a safer way to cook

Help bring safe cooking to Syrian families with a Fire for Life stove.

People in Syria’s displacement camps face the ongoing challenge of feeding their families. They rely heavily on open fires to cook meals, but these are dangerous, are not portable and create smoke and air pollutants that cause respiratory infections.

In addition, these open fires need a lot of fuel to burn, so if families are having to buy firewood, it means spending their meagre resources on something that literally goes up in smoke.

Your $25 donation will provide a family with a Fire for Life stove, giving them a cleaner, safer way to cook.

How does a Fire for Life stove help families?

ReliefAid has a team on the ground in Syria who talked to families about the problems of cooking. Mothers, in particular, shared how using open fires for cooking was dangerous for them and their families. A scarcity of wood, the cost of it, or the time spent collecting it also meant they weren’t able to do other jobs such as helping their kids with school work.

Not only that, but the existing open fires they were cooking on – mostly made of clay, mud or stones – weren’t efficient, nor were they safe or easy to use. They were also using too much fuel to burn, and on top of that, they weren’t portable, so every time a family moved they would have to build a new cooking space.

ReliefAid partnered with Dunedin-based Escea, an organisation with a burning ambition to make the world a better place, to get portable, easy-to-use stoves into family hands.

As New Zealand’s leading fireplace design company, Escea, engineered a stove that provided a practical solution to solve the problems of cooking in the harshest of environments.

ReliefAid provided 400 families in Syria with Fire for Life stoves.

The stoves, which were manufactured in New Zealand, were flat packed and shipped to Syria. ReliefAid’s in-country team assembled them before distributing the stoves to families in need.

The stoves worked so well and proved so popular that our aim now is to work with Escea to get another 1200 stoves into the camps to meet the demand. But for that, we need your help.

With Escea’s generous commitment to support us by supplying stoves every year, your donations will help make sure we can get the stoves into the camps. It will also allow us to fund additional Fire for Life stoves so we can increase the number of families we help even more.

Umm Asmaa used to cook in her family kitchen. That was before falling bombs forced her, her husband and three daughters, one of whom suffers from asthma, to flee their home. Now, displaced by the conflict that has ravaged Syria her once beautiful kitchen is a distant memory as she cooks on an open fire on bare ground breathing in smoke and watching her children play dangerously close to the flames. 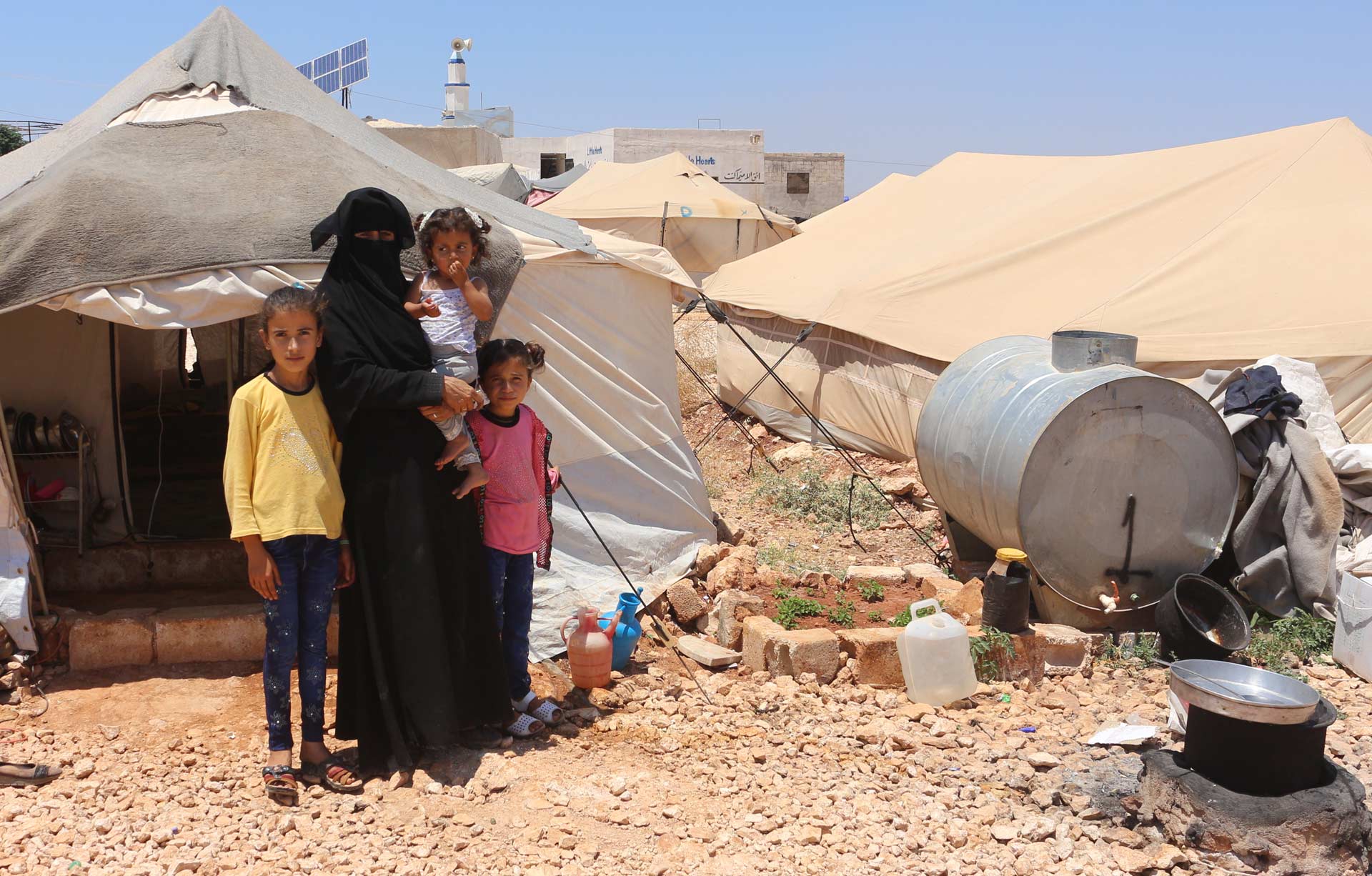 They have been in the camp for nearly two years and, while they have done their best to adjust to their new life, Umm says cooking for her family is hard.

“We light a fire outside and collect olive sticks and cartons to light the fire… but we do not have firewood or a good stove for preparing food.”

“I am always afraid and put water next to me until I finish cooking, because I am afraid that the tent will burn, and this is difficult.”

Fire for Life stove is a significantly safer way for families to cook than a smokey open cooking fire; there is less smoke being produced to inhale, and there’s less risk of nearby materials catching alight. For families like Umm’s, she can find some relief that her daughter suffering from asthma will be exposed to less smoke than their old cooking methods.

For families in these displacement camps coming to terms with this new way of living, the Fire for Life Stove has made life just that little bit better. 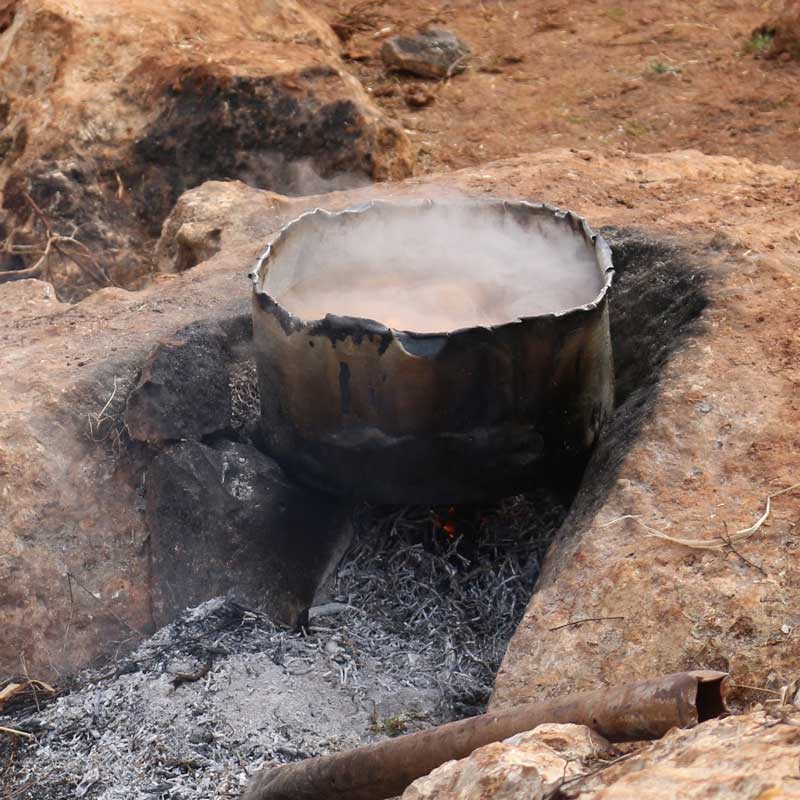 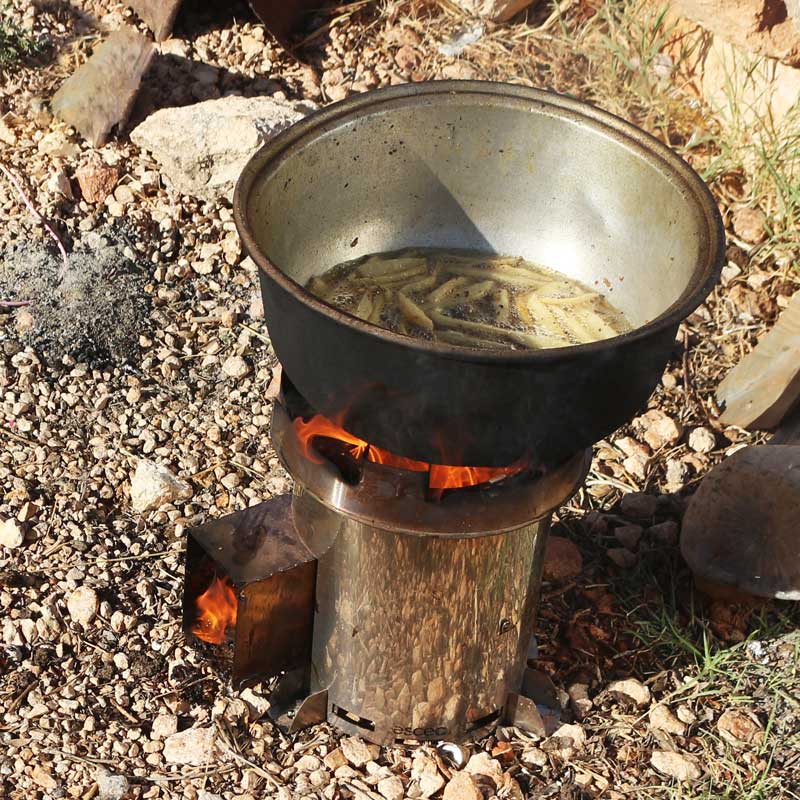 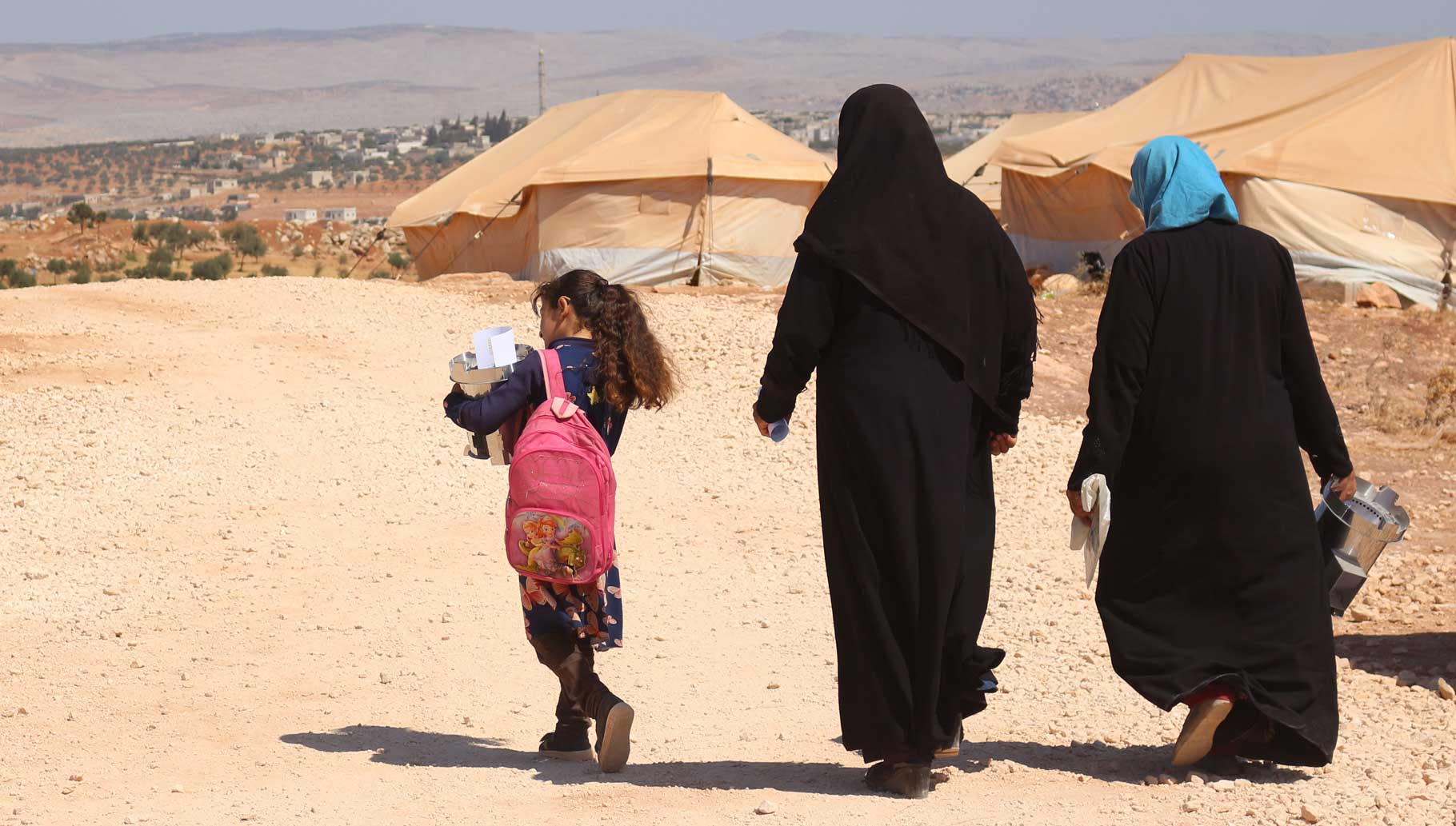